The course is open daily throughout the year, weather permitting. Please call ahead. 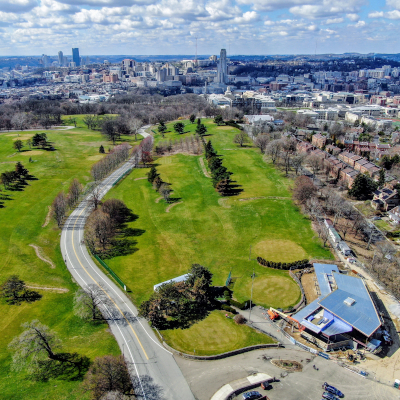 The Arnold Palmer Learning Center is currently under construction, and is projected to open in late 2020. 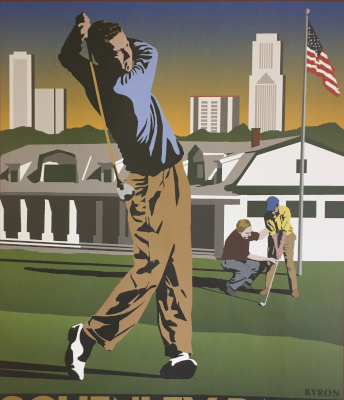 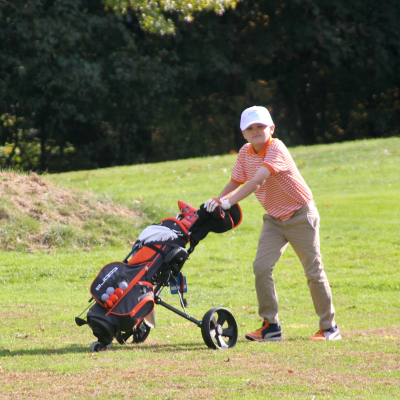 Learn more about how our experienced staff can help your group create and host a unique golf Event or Outing.

Welcome to The Bob

In 1897, a 9-hole course was laid out in Schenley Park, and the first golfers began roaming the scenic, rolling hills nestled between the Oakland and Squirrel Hill neighborhoods. As the popularity of golf grew in Pittsburgh, an 18-hole course was constructed in 1903. The walking only 4,620-yard par 67 golf course remains virtually unchanged since it debuted, and is open daily throughout the year, weather permitting, with seasonal hours.

Pittsburgh area residents have enjoyed a fun, challenging golf experience at “The Bob” for over a century, and we invite you to play the only course within the city limits.

Please call with any questions about the Bob O'Connor Golf Course at Schenley Park or the First Tee of Pittsburgh.